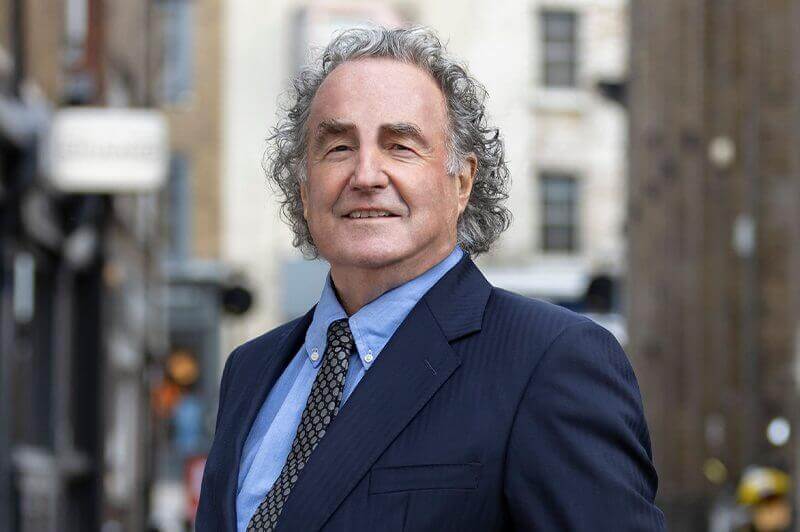 Paul began his career in 1967 at Morgan Brown & Haynes (“MBH”), a City-based firm of chartered accountants, becoming senior partner in 1984. He has extensive corporate finance experience, both advising clients and being a senior shareholder and director in multiple private and listed businesses. Amongst other business interests, he is executive chairman of Beavis Morgan, the ultimate successor firm to MBH, which remains a City-based firm of chartered accountants encompassing complementary businesses such as insolvency and asset finance. 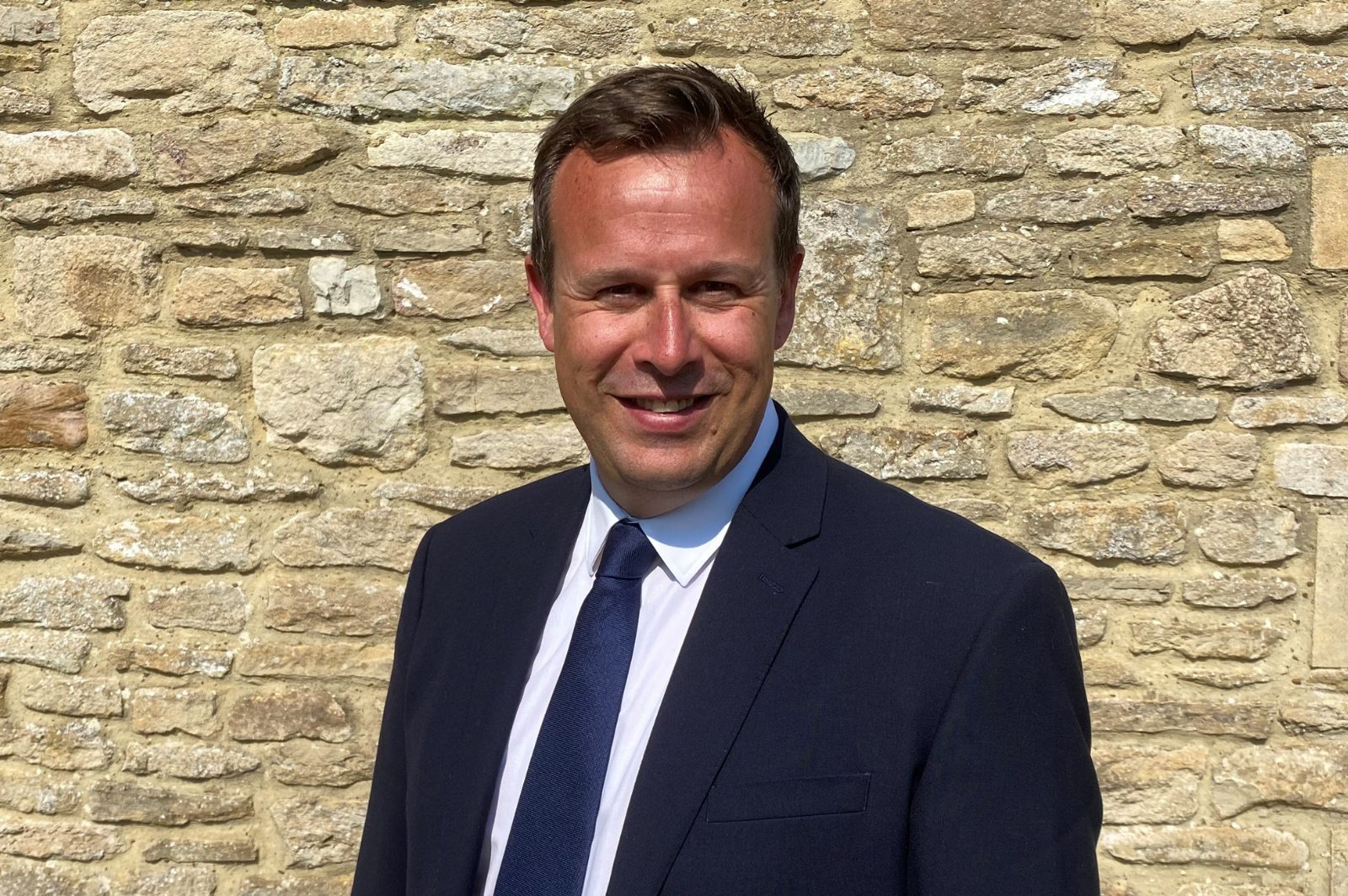 Matt has had a highly successful 24-year career within the financial services industry, having spent many years working at HSBC moving through the ranks as an adviser within both the private client and corporate sectors.

Prior to joining Integrity365, Matt spent 8 years building and developing an IFA business specialising both as a private client adviser, and using his extensive knowledge of the corporate sector in assisting businesses, their management and their employees with strategic financial planning and wealth management solutions.

His attention to detail and genuine consideration for his clients builds strong and trusted relationships, helping them through their financial planning journey. 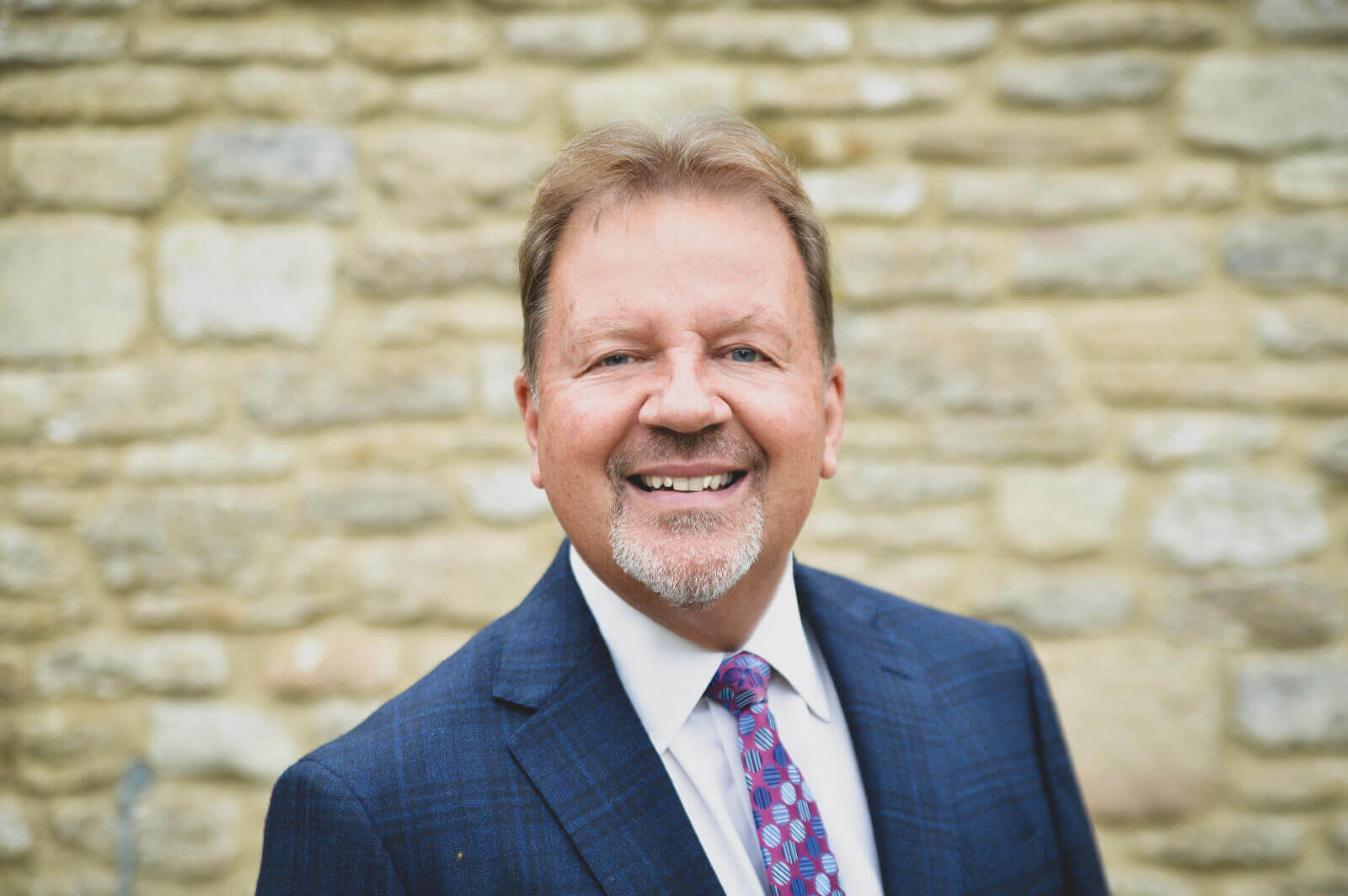 As a highly respected and qualified individual, Chris brings extensive experience within the Financial Planning and Insurance industries at Founder, Board and Planner level to Integrity365, and his new role as Client Relationship Director.

Whether it be from humble beginnings or under the banner of a global titan, Chris’ focus has never wavered from placing his clients at the front and centre of every decision made. This approach has allowed Chris and his clients to become friends, developing relationships that are incredibly powerful, not least because they can be entirely honest with each other; where straight talking is a ‘given’ and where advice flows in both directions.

Since founding the award-winning UK consultancy, Christopher Jelf Insurance and Financial Services LTD (Jelf Group PLC) in 1989, Chris has established an enviable reputation for client service. Throughout his founding tenure and roles as Chairman and Director of Jelf Group PLC, Chris expanded the initial business to include an Employee Benefits Division and achieved the ambitious visionary growth strategy set by the business. Jelf Group PLC was sold to Marsh & McLennan in November 2015.

Chris’ extensive experience has also seen him hold Non Executive roles with Thatchers Cider Ltd and Creation Marketing Ltd, in addition to him pursuing his passion in charity work throughout the UK and abroad. 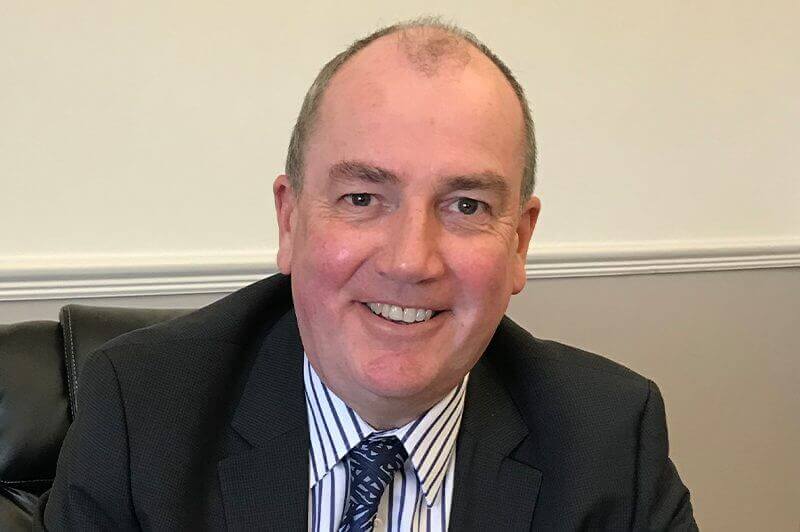 Following a career successfully developing his family business, Alex was appointed Non-Executive Director of Jelf Group plc in 2006. His specific roles included chair of the group’s Remuneration & Nominations Committee, membership of the Audit Committee; and holding key responsibilities for the oversight of Risk and Compliance.

Soon after the sale of Jelf in 2015, Alex joined the Pension Drawdown Company Ltd, a Chartered financial planning practice. He was appointed Non-Executive Chair in 2018.

Early in 2020, he returned to the insurance sector joining the board of Partners& as NED and chair of their Risk & Audit Committee. In September, he became a founding Non-Executive Director of Integrity365, chairing the company’s Remuneration and Conduct and Operational Risk Committees.

At various times, Alex has held NED positions in a range of companies and organisations; and is currently on the board of Biovault Limited who are pioneers in the field of stem cell technology and regenerative medicine.

In the Charity sector he serves as a trustee of the Wild Planet Trust, chairing its Operations Committee and sitting on the Investment and Finance, Audit and Risk Committees.

Alex has been a Freeman of the City of London since 1996. 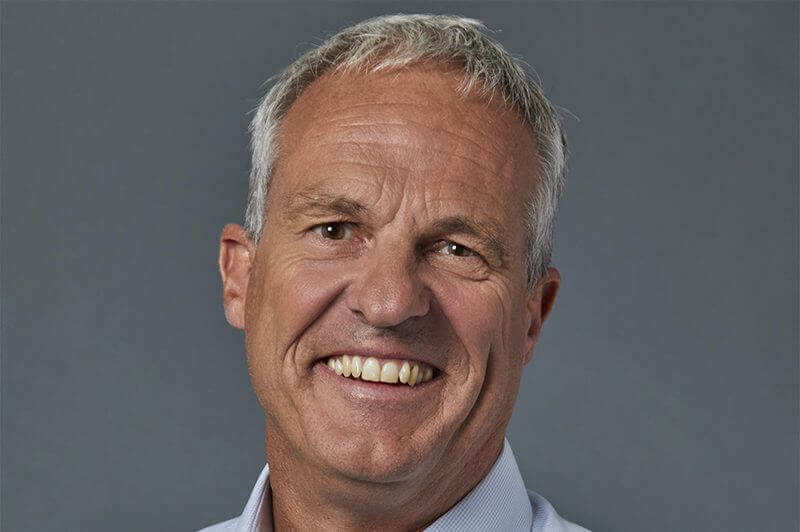 Adrian Brown has more than 30 years’ senior experience within leading insurance businesses. His experience includes executive working at Board level for over 10 years with both FTSE 100 and private equity businesses. 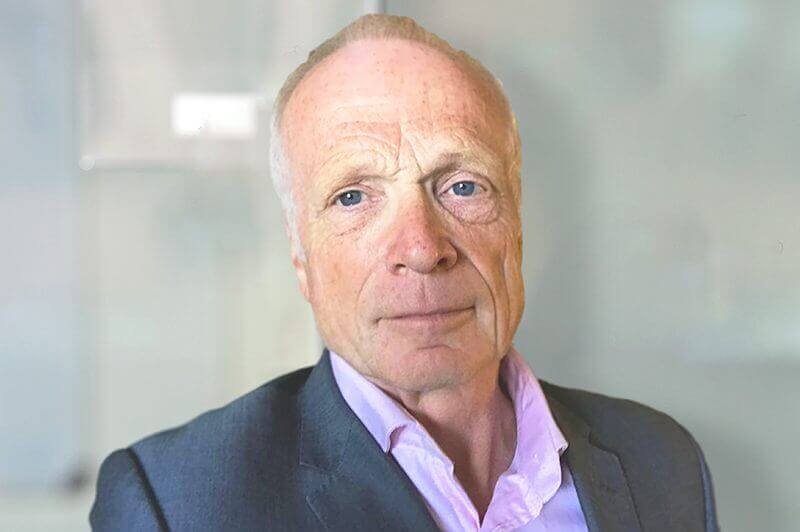 After graduating from the University of Wales, Don Wild joined the financial services industry in 1981 on a graduate scheme with Endsleigh Insurance, before moving to a career in Distribution and Sales with Standard Life a few years later. This role led to a variety of positions within the company, including Head of Strategic Partners, Head of Industry Engagement, and IFA Distribution Director before retiring in 2017.

Don has also held several other positions throughout his career including NED at Tenet, Board Director at IFA Promotions, and has also set up Wild Ochre Consulting, working with Financial Services companies in areas such as distribution and business development. At the formation of Integrity365, Don was approached to join the Board of Directors.

Outside of the financial world, Don is married with three children and has recently moved to Devon where he enjoys cycling, walking, skiing, and conservation.